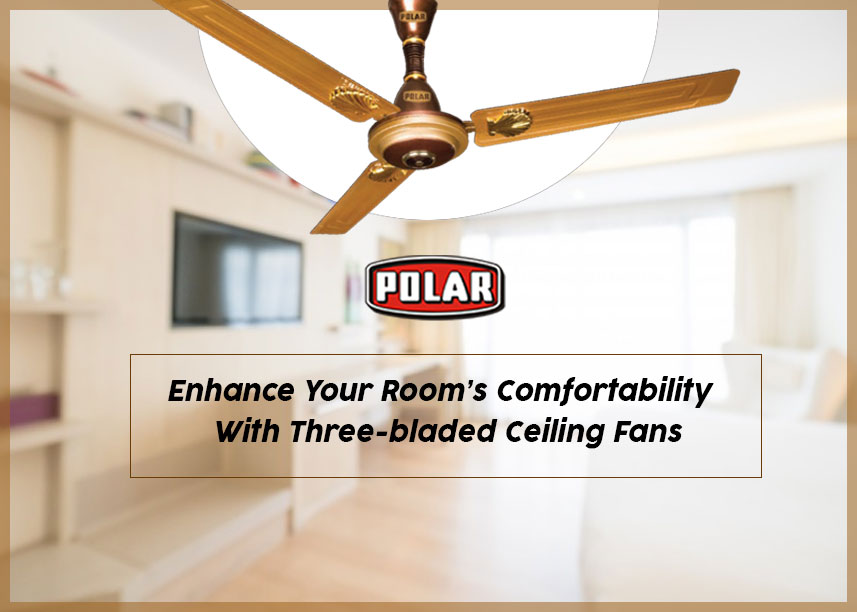 According to Indian standards, high-speed ceiling fans here have three blades unlike countries in the West. Want to know the reason? Keep reading.

A ceiling fan’s main function is to make the space comfortable by circulating cool air. Today a high-speed, decorative ceiling fan can be the perfect addition to your home. There has been a rising question about why we have three-blades in ceiling fans in India. We have well-proven scientific facts to give you the right data.

The Truth Behind Using Ceiling Fans With Three Blades In India:

Reasons Why You Should Switch To Polar Ceiling Fans?

Whenever you have the question in mind ‘which fan should I buy?’, you should weigh all the factors before finalizing one.  We have some reasons as to why you should consider buying Polar fans.

So, now that you know the features offered by Polar fans, we are sure you will want to place your order. Hurry and choose fans that suit your needs. 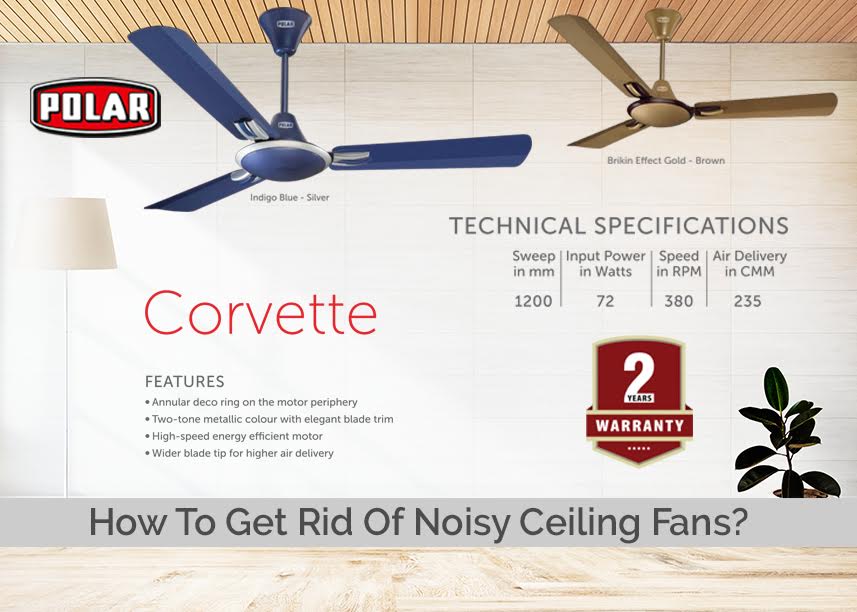 High-speed ceiling fans at home can be a great source of comfort in the warmer summer months. Stay away from unwanted ceiling fan noises with these tips and tricks.

A ceiling fan gets its rating depending on air-flow capacity, efficiency, blades, motor, and design. If it scores well in all these departments, it will lead to an increase in sales. However, the one problem we often encounter even after buying the best quality high-speed low-cost ceiling fans is the disturbing ceiling fan noises. Different problems in ceiling fans will cause different noises.

END_OF_DOCUMENT_TOKEN_TO_BE_REPLACED 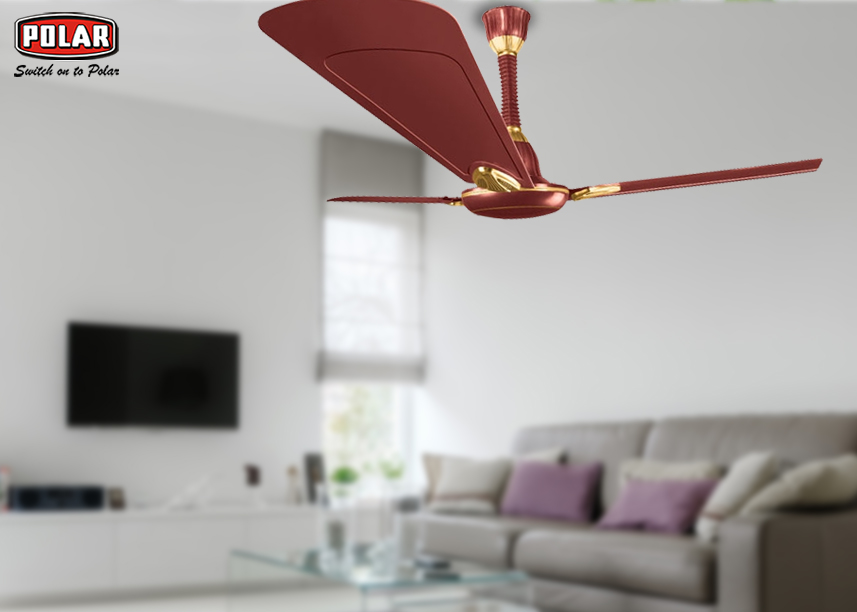 Explore the frequently asked questions along with their answers below, in order to get the right ceiling fan for your home from the Ceiling Fan Online Store.

Ceiling fans are the must-have household appliances. Be it the bedroom, the living room, or the dining room, there must be a ceiling fan to circulate cool breeze all over the surrounding space.

The Ceiling Fan Online Store has simplified the process of buying these necessities. It is possible to check out the largest varieties of ceiling fans from anywhere and at any time. But, in order to get the right cooling solutions for the rooms of the house, it is essential to clear some doubts about ceiling fans. Here are the answers of few frequently asked. Check these out to get your doubts cleared and to make the best selection. END_OF_DOCUMENT_TOKEN_TO_BE_REPLACED