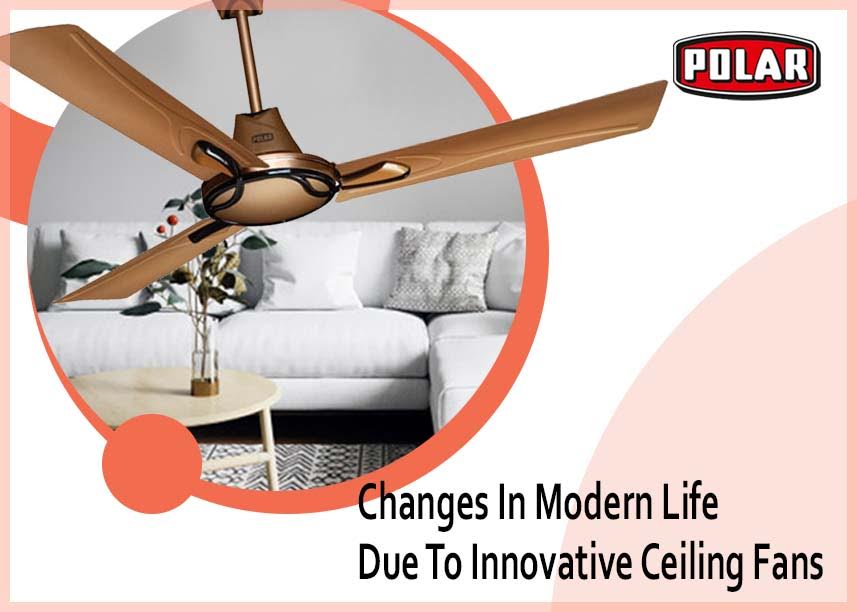 Apart from serving cool essence to people, modern-ceiling fans aim to decorate the houses and give them a trendy look. Best online electrical appliances companies sell such decorative and modern ceiling fans.

With the inclusion of technology in ceiling fans, modern fan manufacturers design the best power saving fans. In primitive times, fans were the symbol of luxury as only the rich could afford it. There were hand fans found in the ballrooms and ceremonial dances to depict luxury. However, modern ceiling fans act as a substitute for air conditioners.

A Look On The Most Innovative Ceiling Fans:

Polar Electric is the most reputable brand in the world of best online electrical appliances. Polar fans are the best power saving fans and serve a high-quality service on the most affordable budget. Contact them to make use of the premium ceiling fans and also, decorate your houses, innovatively. Get in touch with them soon.