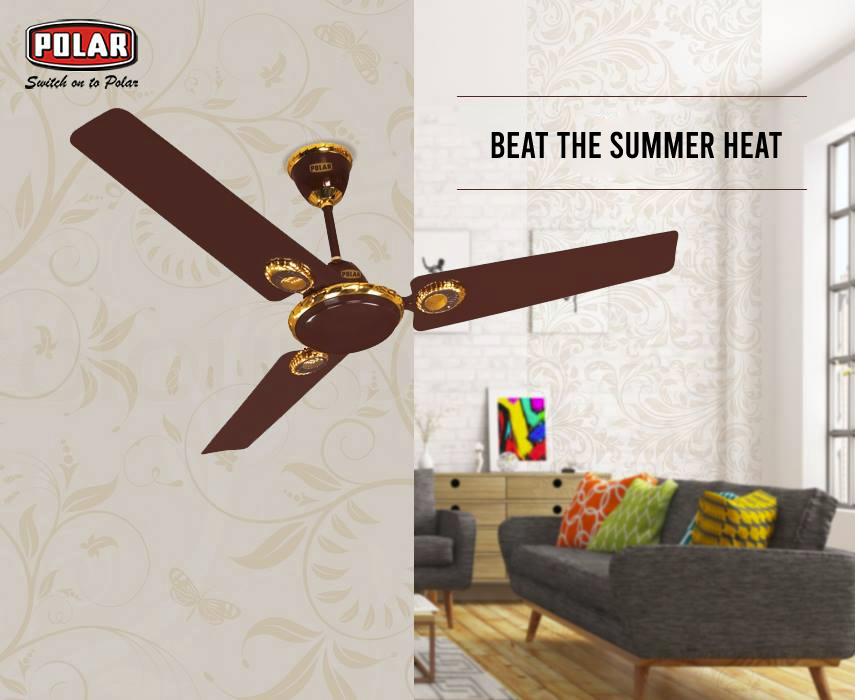 Here are a few frequently asked questions that you need to know about high speed ceiling fans. Go through these questions before buying one.

Ceiling fans are the most economical cooling solutions for the summer days. If you want to know more about ceiling fans to get the best one for your home then here are a few frequently asked questions to be considered.

Choosing the right ceiling fan is not only all about selecting the right style and color. There are many more factors, which should be considered to get the maximum airflow during the hot summer days. For recommended widths and styles for particular room dimensions, check out the options at the online range of the best 10 ceiling fans and their specifications.

2. Which Length Down Rod Must Be Used With Ceiling Fans?

In order to get cool air with the maximum efficiency all over the room, the blades of your ceiling fan must be minimum 2.4 meters from the floor but should not exceed 2.8 meters.

3. How Do Ceiling Fans Cool A Room?

4. Which Direction Must the Ceiling Fan Rotate When It Is Summer?

During the summer season, the ceiling fan should rotate in the counterclockwise direction.

5. How Can You Save More Energy Using A Ceiling Fan?

There are some high speed ceiling fans today in the market that can offer year-round energy savings. With such a ceiling fan, you can always feel the wind-chill effect in your room even if there is no air-conditioner.

6. How Much Air Does A Ceiling Fan Move?

The air movement of a ceiling fan is measured in CFM that is cubic feet per meter. Higher the CFM more will be the air movement. Look for this information at the specifications when you are buying the fan online.

7. How Does A Four-Blade Ceiling Fan Differ from A Five-Blade?

8. How Easy It Is to Install A Ceiling Fan?

The easy-to-follow steps of installation mentioned in the instruction label will guide you in installing the ceiling fan. The installation time may vary depending on the complexity of the model and the number of parts of the fan.

So, these were some of the basic questions and answers that you should know before buying one. You can buy any of the Low-Cost Ceiling Fans from the most trusted online brand and get it delivered to your doorstep in a couple of days after placing the order from the comfort of your home.